Travel and explore the world around you alone; Live the moments of fun and passion - travel alone even once, this is an enriching experience that you must go through to discover yourself more and enhance your confidence and your experience of life.

Traveling alone offers you many benefits. You have complete freedom to go to many places without accompanying a member of your family.

You have the freedom to choose with the large number of offers available to you, starting with choosing the country and then the city in which you will start your tour.

Don’t be shy about choosing a bad coffee shop and no one will blame you for a bad meal in a restaurant, as long as you’re alone, and it turns into a fun moment.

Traveling alone offers you adventure and a lot of experiences that are characterized by risk, so you can choose what you like in different activities.

You will have more enjoyment when traveling alone, and more good planning and success in reaching the happiness and experience that you have been looking for before you travel.

When you submit to the experience for the first time, it is sure to repeat it again, because of the fun and excitement it receives thanks to good planning, so travel experts offer many tips, as follows:

1- Be sure to plan well, to preserve your time and lose a lot of attractions.

2- Set your destination, it is better to go to countries that do not need a visa to sit for a long time.

3- Choose the appropriate timing, so you should stay away from official holidays or holidays and seasons.

4- Organize your budget, do not make it open so that you do not end up with empty pockets, but if you are exposed to such a situation, you can withdraw your local currency, and make a currency change without commission through one of our company branches. We have more than 50 currencies available.

You can change currencies from one country to another, and if you run out of money transferred, you can withdraw your local currency and change it from one of the exchange offices, without commission, and do not worry no matter what your country’s local currency is, we have more than 50 currencies available .

The official currency of the European Union is the euro, and it occupies the second place after the US dollar, in the category of unified official currencies. During those tourist tours in Europe, you can benefit from the euro in 21 countries and four cities.

During your tourist tour, you may want to make a process of changing currencies from your local currency to the US dollar. It will help you to change currencies when purchasing food, clothes and other financial transactions within America, and we have 50 currencies available, and currencies are converted without commission.

But in the event that you have a dollar and you want to perform the process of converting dollars into Saudi riyals, here is an easy and simple way to convert currencies from dollars to riyals, by dealing with one of our branches, where we have 50 currencies, and we do that without commission.

We at Sharhan Exchange Company provide various services in the field of banking and currency exchange to make it easier for you, whether you are a traveler or a businessman.

If you are traveling, you can convert your currency into a foreign currency through our company without commission and with more than fifty different currencies. You can also buy currencies online to make the matter easier for you. Upon return, we can buy your surplus currencies and convert them to your main currency.

If you are a businessman, you can be one of our customers and we are happy to manage your financial transactions in terms of currency exchange and other services. 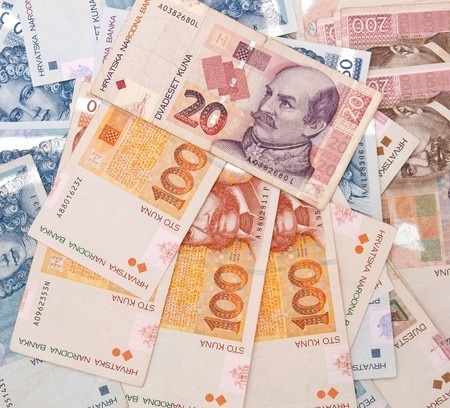 He traveled at the last minute 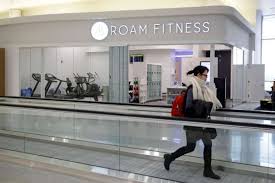 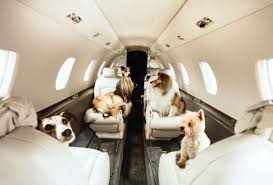 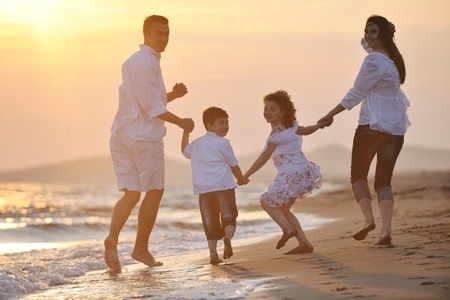