Warning: Division by zero in /home/sharhanex/www/www/wp-content/themes/travel-x/inc/helper.php on line 115

Purchase Turkish lira through our site 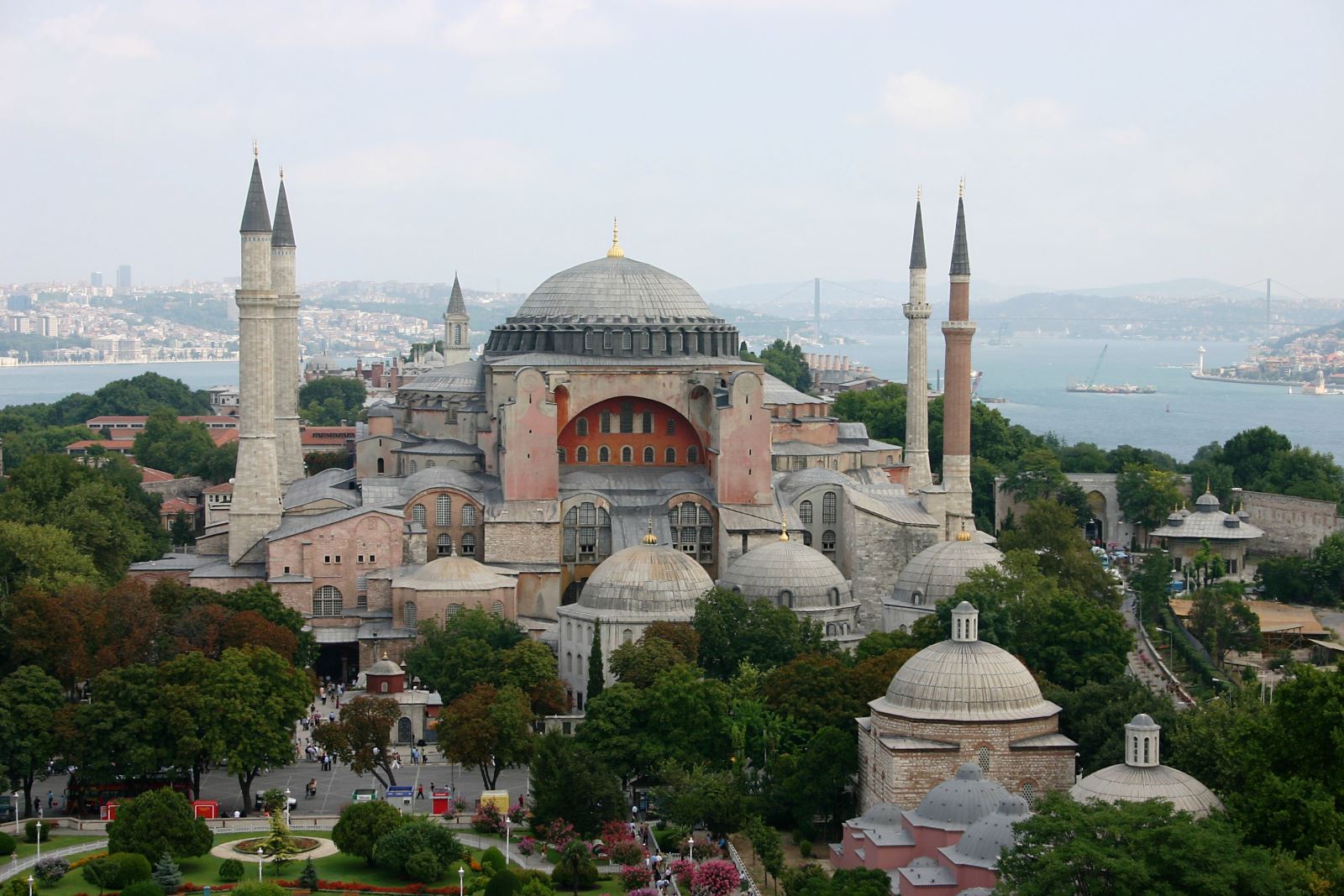