Book Euro from our site 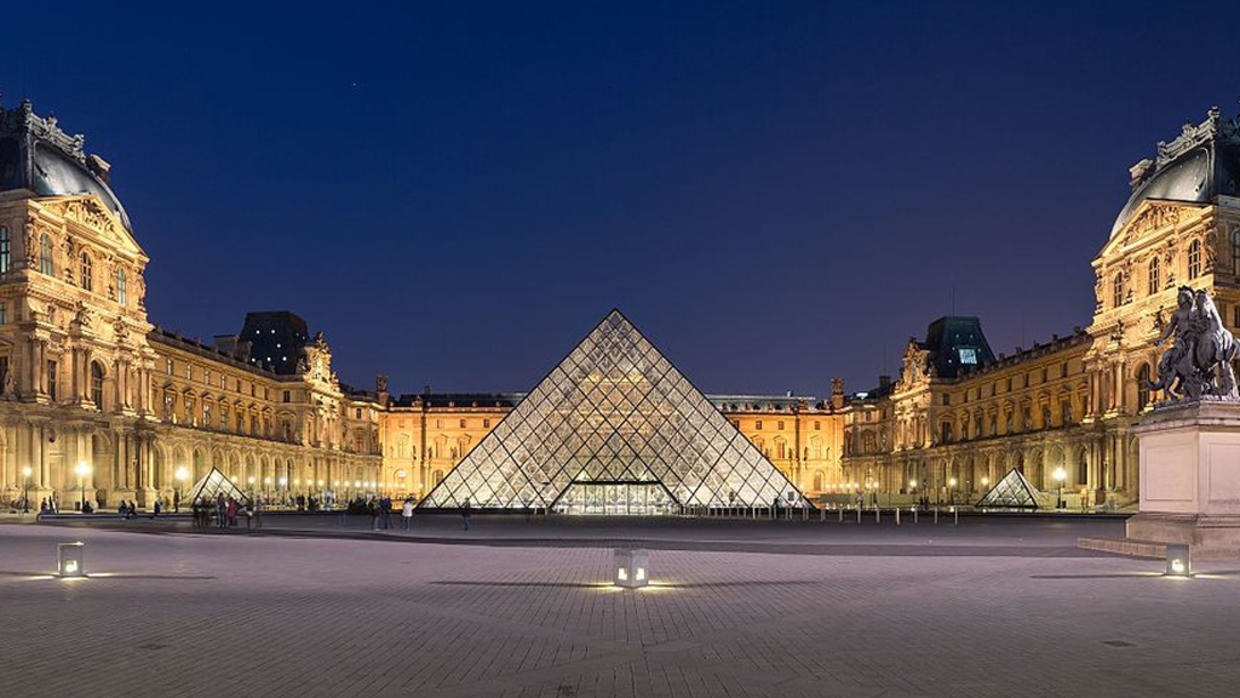