Book the British pound from our site 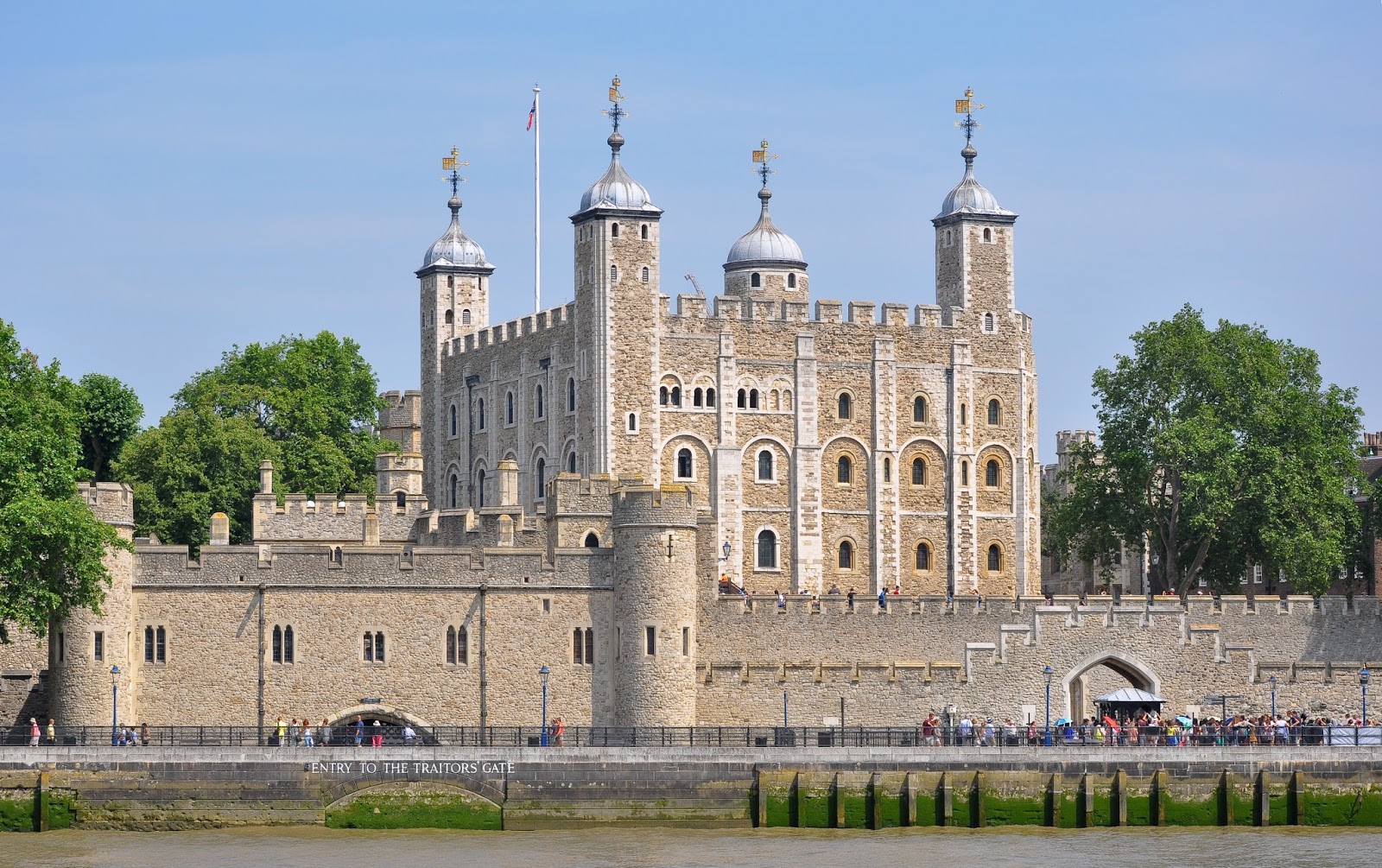