Buy Indian rupee through our site 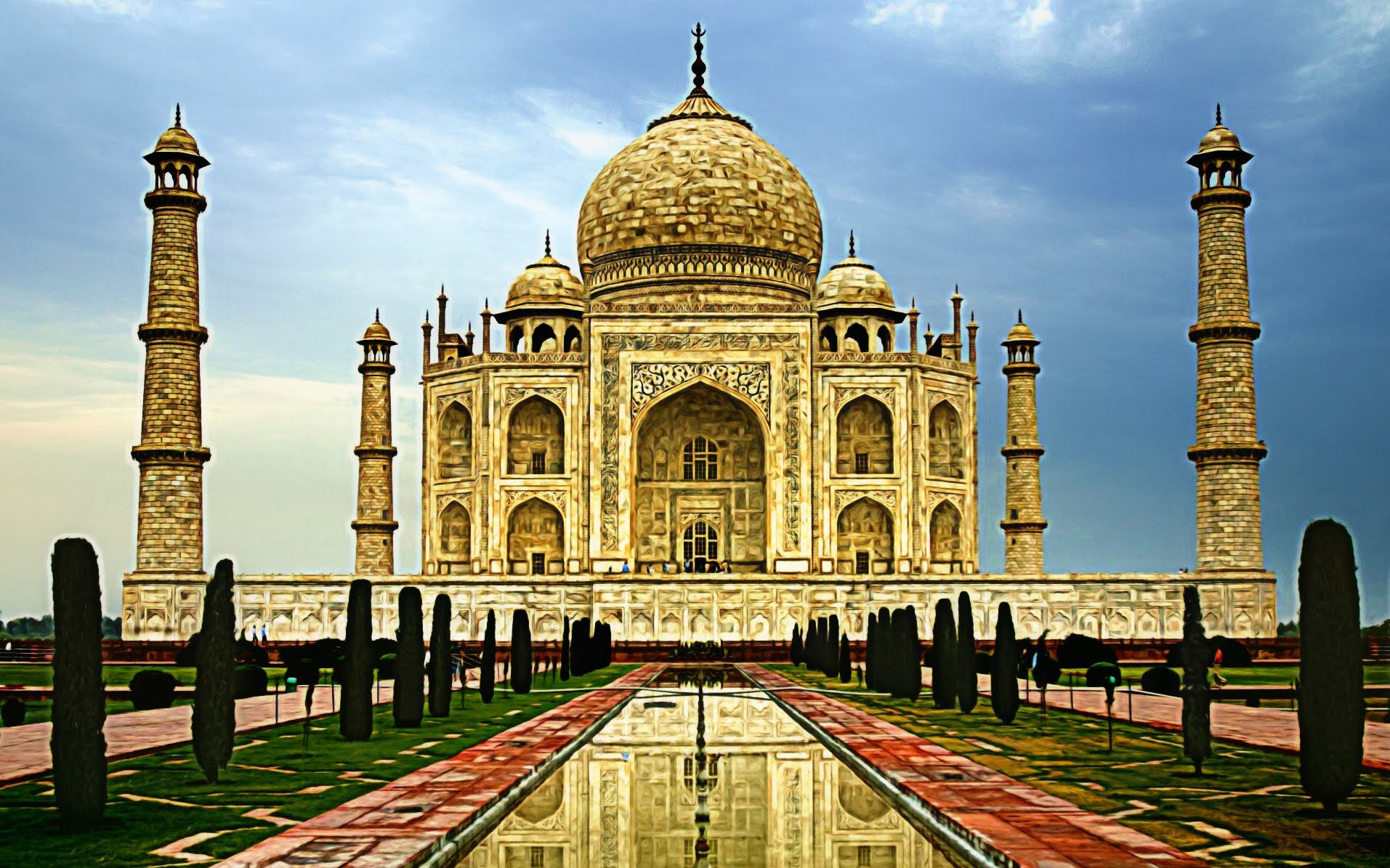 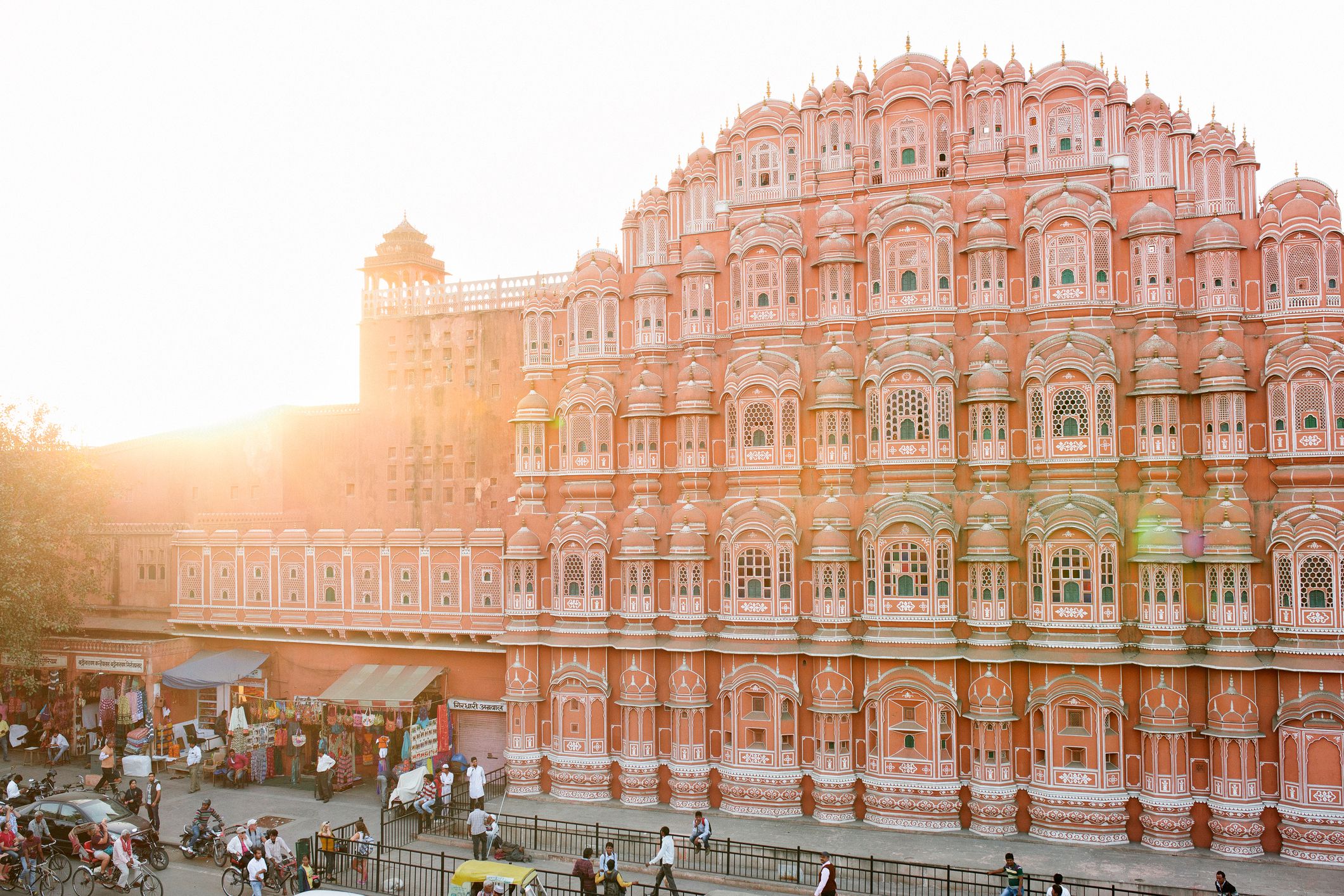