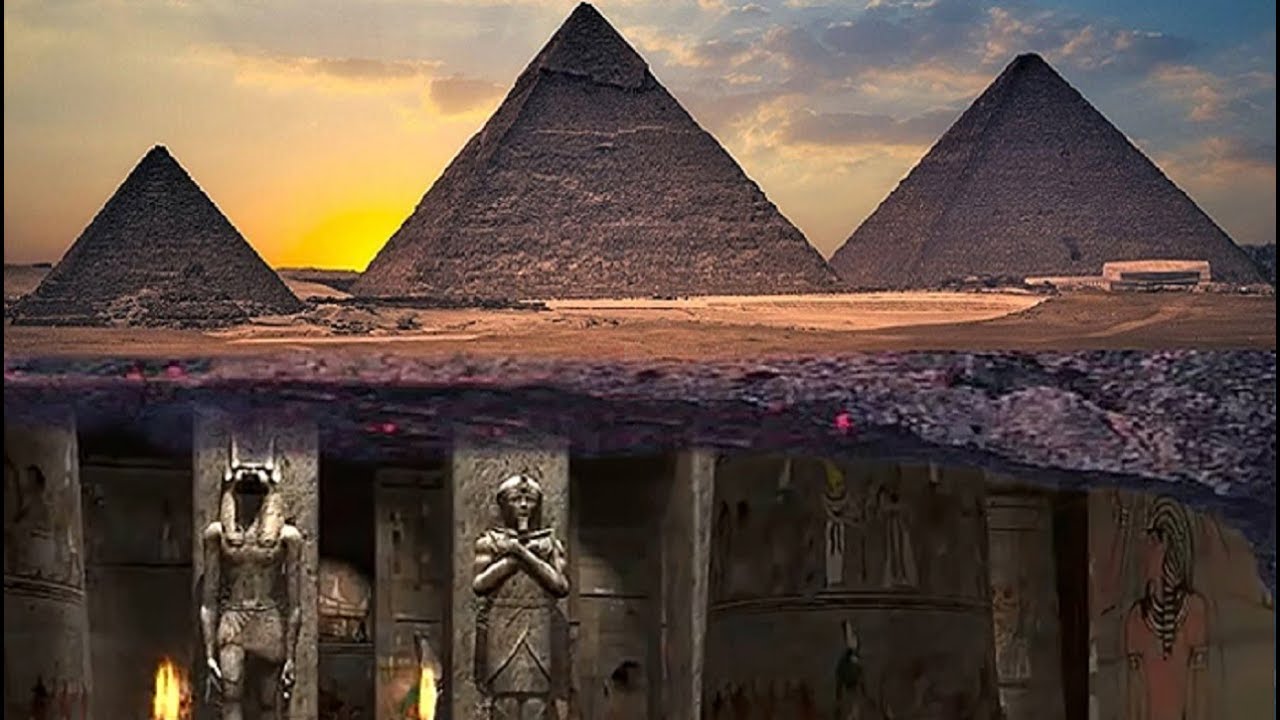 You can found your trip to Egypt by converting your currency throw our company with no commission and we have more than 50 other currencies.